Puppy mills are notorious for being mass breeding grounds for dogs where animal health is neglected for human profit. Rabbits and kittens can also be raised in inhumane conditions similar to puppy mills. Many of these animals go to pet stores where unsuspecting consumers may be unaware of the cruel practices and hidden health risks of their new pet. The New York State Legislature is fighting this harmful practice with a new bill, dubbed the Puppy Mill Pipeline Bill, that will ban pet stores in the state from selling dogs, cats and rabbits.

The bill awaits the governor’s signature after being passed by both houses of the legislature. If signed, the law will prevent third-party sellers, such as pet stores, from selling cats, dogs and rabbits. Animals are often brought into the state from puppy mills by middlemen, and they are often advertised as coming from reputable breeders. New York State has one of the highest concentrations of pet stores that sell puppies, according to the American Society for the Prevention of Cruelty to Animals (ASPCA).

The new bill is applauded by the ASPCA, the Humane Society of the United States and the Animal Legal Defense Fund. The American Kennel Club opposes it, however, saying the bill prevents breeders and consumers from getting in the way.

If your heart is set on a thoroughbred, fear not. Independent breeders can still sell pets directly to consumers. The new bill aims to target out-of-state puppy mills, rather than responsible breeders. For those who believe that animals deserve better than puppy mills and pet stores, this new bill is a step in the right direction. Similar laws have been passed in California, Maryland, Maine, Illinois, and Washington, as well as countless cities and towns.

If you’re looking for your next furry friend, the new bill will still allow pet stores to hold adoption events for adorable creatures that are waiting for forever families. Adopting instead of shopping is a great way to save a life while making an amazing friend. Millions of animals sit in shelters waiting for love. If you choose to go with a breeder, be sure to review them by following these guidelines for choosing a humane breeder.

The New York State Legislature is fighting the harmful practice of puppy mills with a new bill, dubbed the Puppy Mill Pipeline Bill, that will ban pet stores in the state from selling dogs, cats and rabbits. 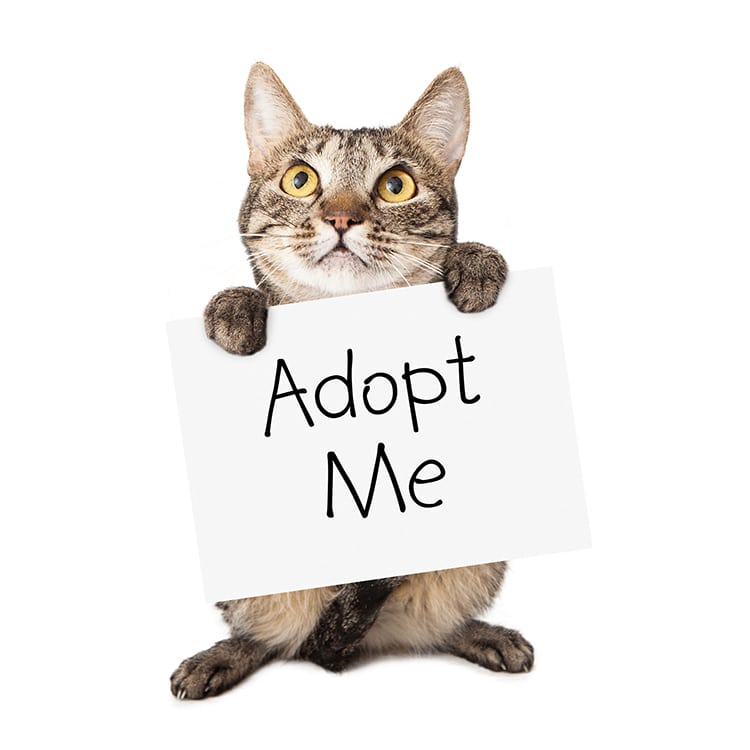