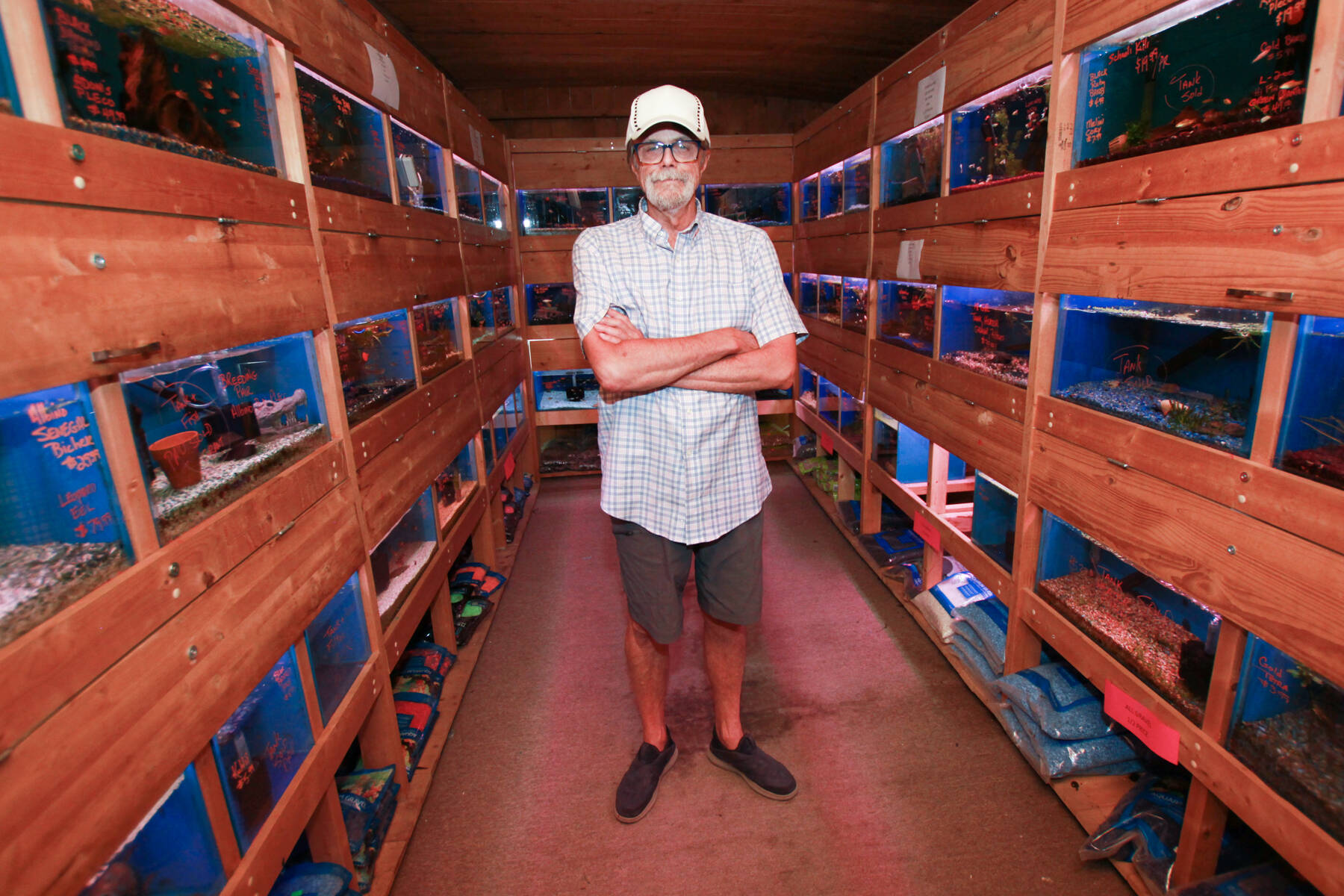 Madurai: Madurai City Police have arrested a man and are looking for his son for deceiving a 13.3 lakh Chennai pet shop owner with a false promise to sell an exotic bird.
A Faisalkani, 39, from Pasumpon Nagar in Pammal in Chennai told Tallakulam Police that he had known R Sheik Syed Ali from TNHB Colony in Villapuram for the past few years and bought birds from him. During the first week of January, Ali contacted Faisalkani and offered to sell an expensive parrot for a pittance.
Sheik quoted the price of the bird at Rs25 lakh and offered to sell it to Faisalkani at Rs13.3 lakh. When the Chennai trader was hesitant to buy it, Sheik sent photos and videos of the rare bird to the trader and had him transfer the money to his account.
Faisalkani came to Madurai on January 22 to collect the bird. He claimed that the Accused dodged all day before meeting him at Goripalayam. He alleged that Ali and his father, Mr Raja Hussain, came armed with a knife and refused to give the bird or the money.
The father-son duo were convicted under Sections 420 (cheating and dishonest inducement to deliver goods), 294(b) (recitation of obscenities) and 506(ii) (criminal intimidation) of the ICC on Thursday. Hussain was arrested and a police team was looking for Ali.
Share

Previous Jim Shulman: Carey’s pet shop taught kids how to take care of their pets | Story
Next These Best-Selling Dog Nail Clippers Are Just $14 on Amazon