Mangaluru, July 8: It’s been 12 years since Cyril D’Souza started living in a tent near Maroli-Bikkarnakatte and is looking for help.

Twelve years ago, Cyril came to Mangaluru and stayed under a flyover for some time before moving to this location. Cyril works as a scrap metal collector to earn his daily bread.

Cyril built his own tent, but the state of the house is terrible and needs help. The house frequently leaks with an unsanitary environment with piles of trash around her house. Cyril also has 3 pets, but they don’t have a proper cabin to stay in. 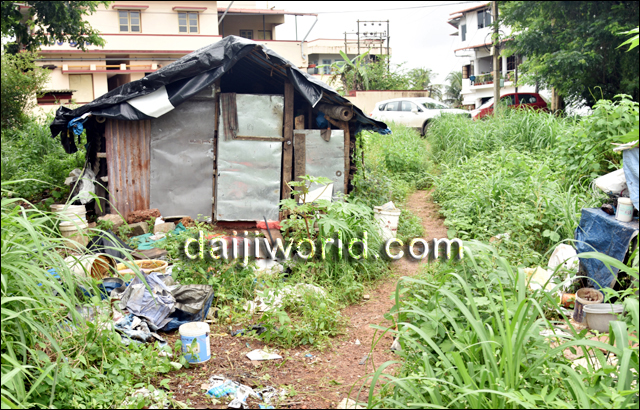 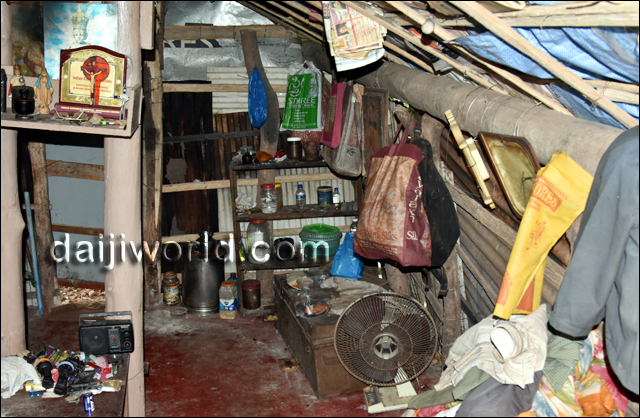 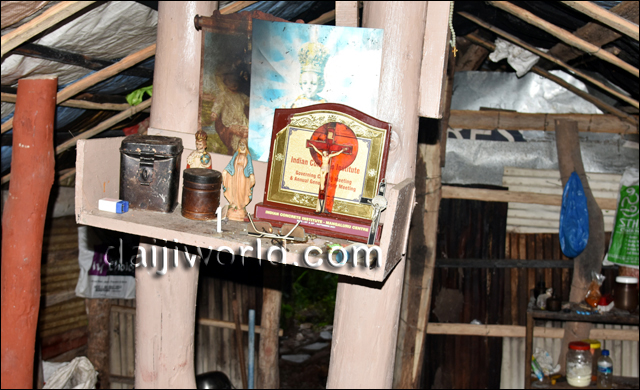 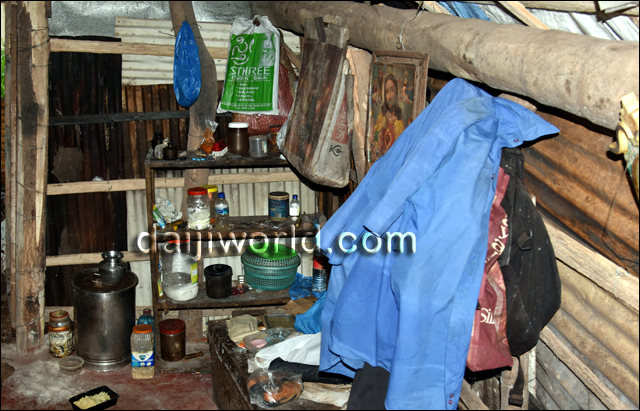 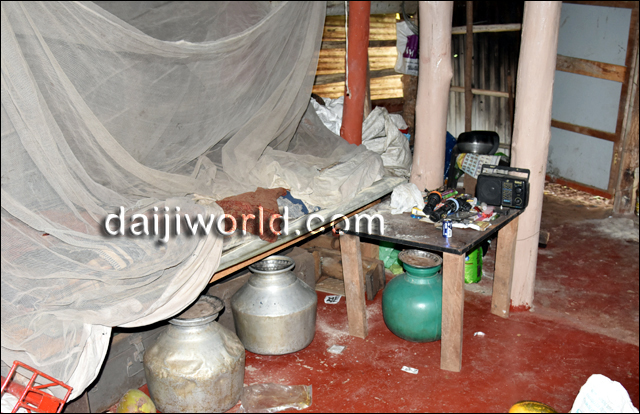 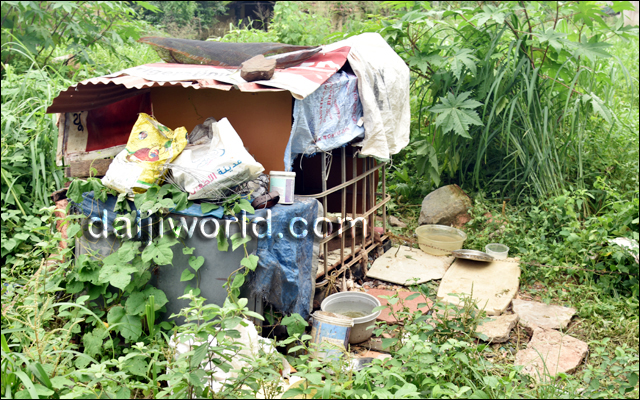 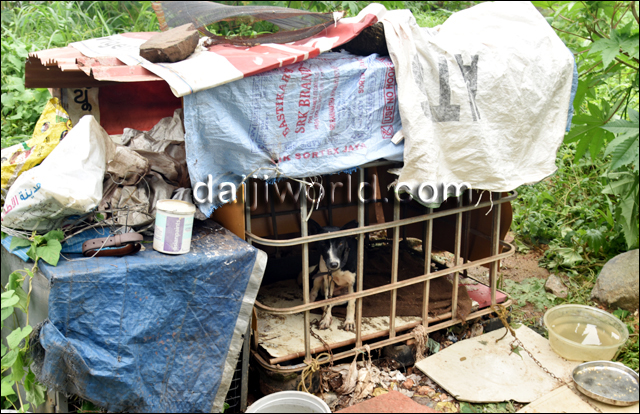 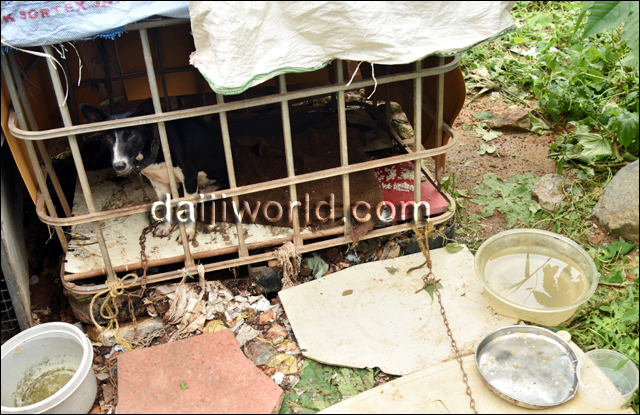 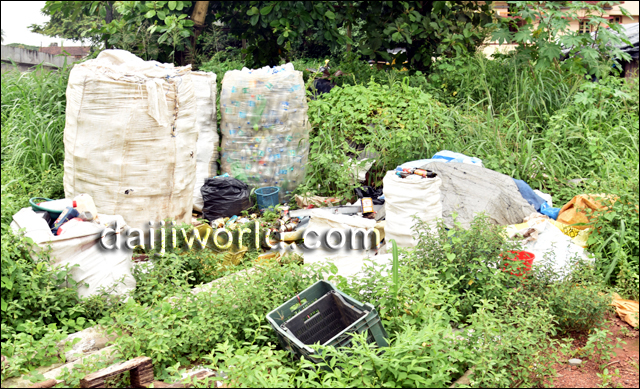 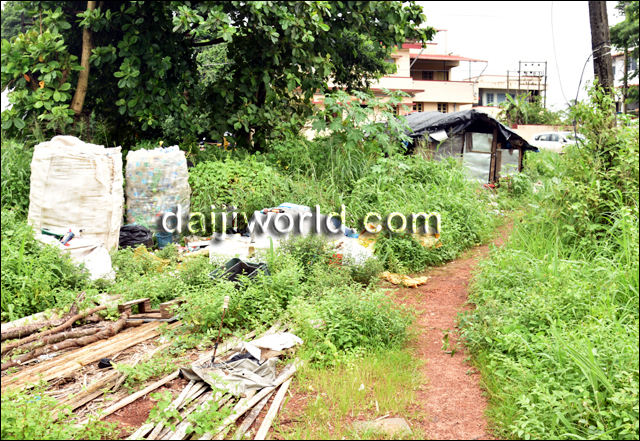 It was animal lover Usha Suvarna who noticed a shivering dog hanging around Cyril’s house in the rain. Usha was curious and noticed that a man was living in a tent which is in a terrible state. Usha organized a temporary shelter for the dog and assured to help Cyril with his shelter. Usha had posted on social media about Cyril’s situation seeking help.

He is separated from his wife and has two daughters who are happily married and live in Kasargod. Unfortunately, it’s been a long time since he came to Cyril’s to check on his situation. Cyril claims that due to differences between the girl and his wife, he had not allowed his daughters to visit him.

He also visited the Deputy Commissioner, tahsildar and MCC for documentation purposes. Recently, he received a voter card and an Aadhar card.

Cyril says he has a debt of around Rs 70,000 which he had taken from his junk shop owner to repair his tent house and install a shed in the backyard which is still incomplete.

Speaking to daijiworld, Usha Suvarna said: “Two weeks ago I noticed a pet dog hanging out on the road. So I got curious and followed the dog. I could see a man stay in tent and dilapidated house.In the monsoon the dog was shaking without proper shelter given to him.Anyway, I managed to set up a temporary shelter for the dog and I I will also help Cyril to find a shelter for himself. Cyril goes to collect the leftovers and earns his daily bread and from his earnings he also feeds his dogs. When you look at the state of the house, it is completely run down and messy. I I will organize and ask people around to come and help Cyril build his house. 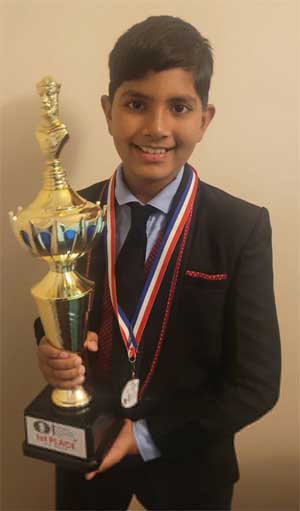